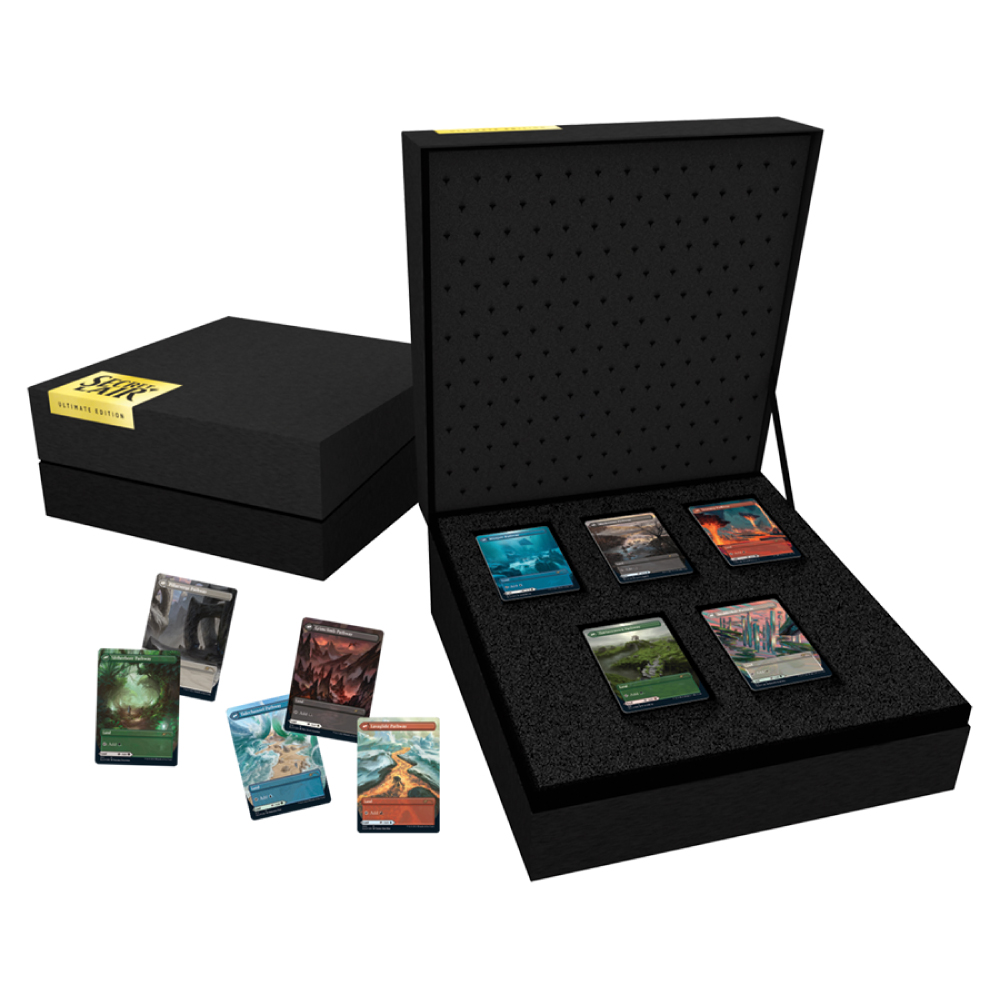 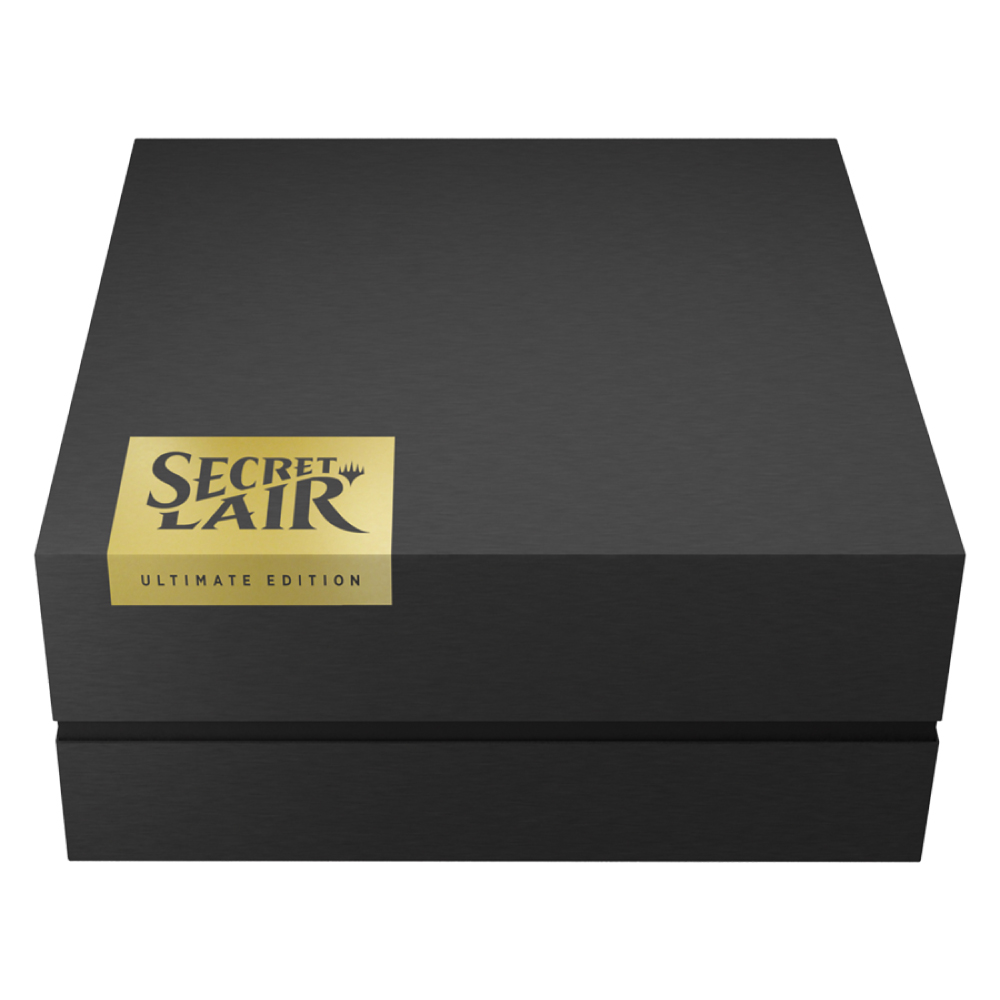 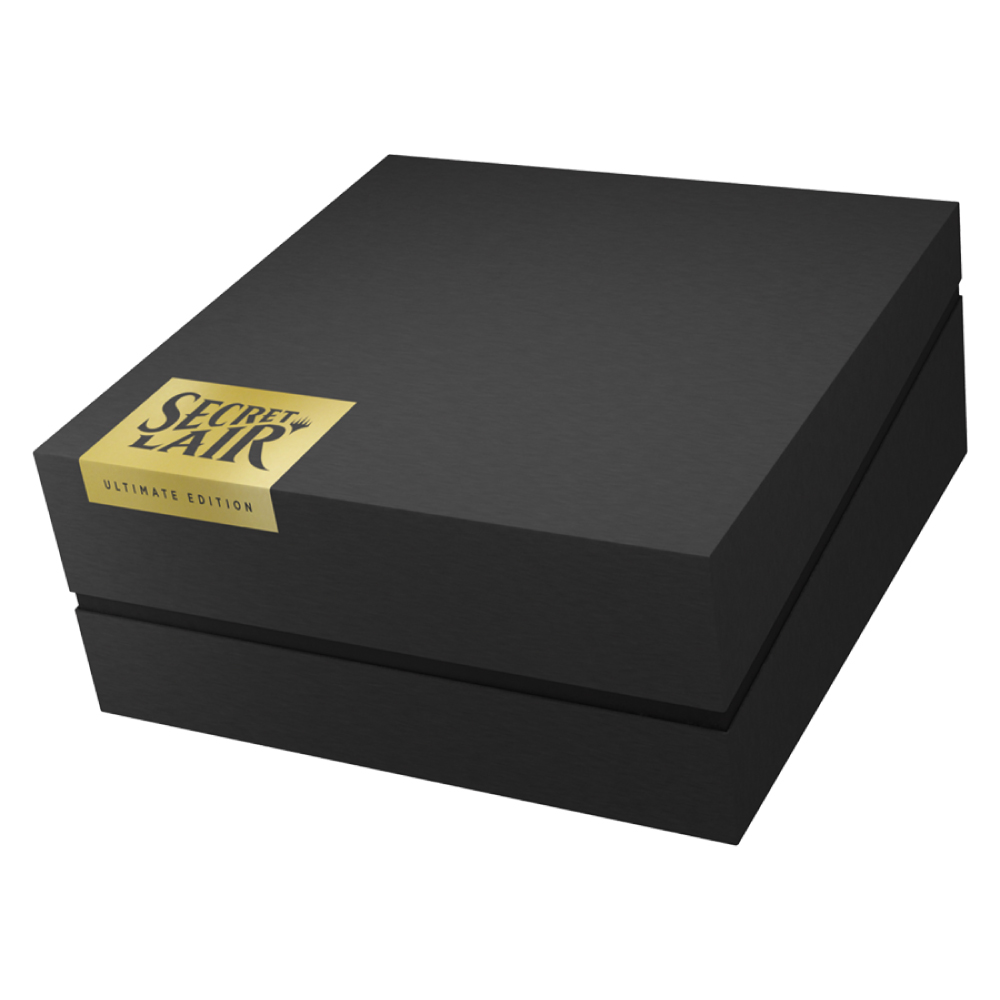 (Editor's Note: Due to production issues, Secret Lair: Ultimate Edition 2's release date has been moved to May 7.)

This means across all printings of these cards, you'll be able to nab complete cycles set on either Plane—or both!

Like the first Secret Lair: Ultimate Edition, Ultimate Edition 2 will arrive in a beautiful commemorative box that can be used for display. Due to issues surrounding procurement during the global pandemic, some of the boxes will be black and some will be dark gray. (There is no difference between the two other than color.)