The city was on fire. The families were at war.

Elspeth crept through the dark halls. The stink of death was heavy in the air. She could almost feel an ominous presence stalking the corridors in the form of enemies she had yet to meet and was determined not to.

She had nowhere to run,

The Cabaretti tagged her as a turncoat.

Maestros has gone to ruin.

The Adversary is looking for her.

Let’s have a look at the card which we have a chance to spoil and it’s so flavorful. 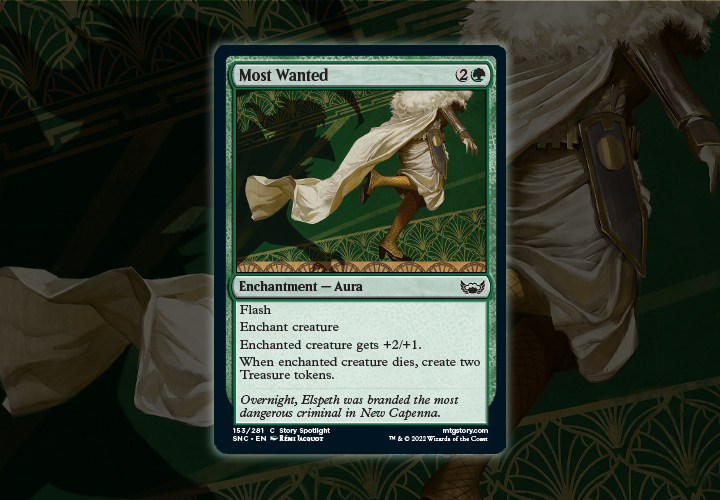 This common might not seem powerful at first sight, but if you combine it with a proper sacrifice outlet, it can be worth a lot of advantage to you.

Such as a brand new card like Ziatora, the Incinerator 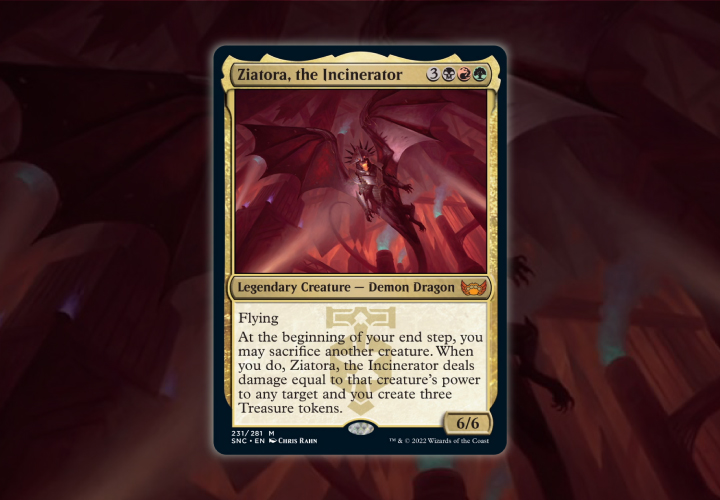 Or one that everybody already knows of: 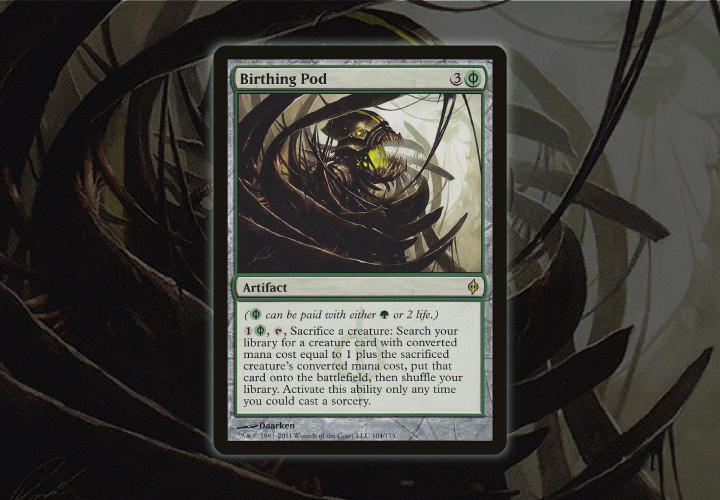 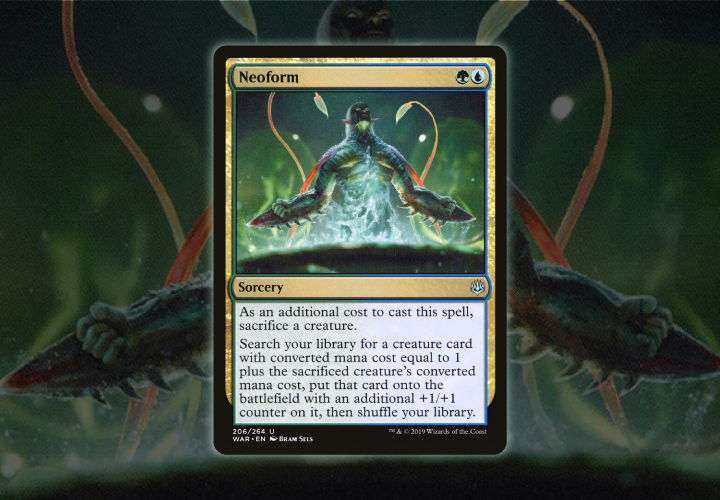 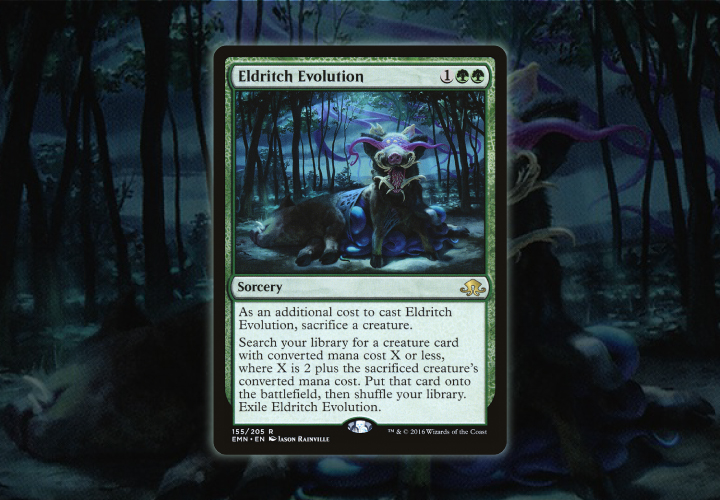 Magic the Gathering: Streets of New Capenna Prerelease on 22 April 2022 and all product will available on 29 April 2022